Exploration and Production operations are on track to achieve growth of 15 percent or more in natural gas production this year and next. Beyond that, the Company's unusually large backlog of 1,500 un-drilled well locations on currently held acreage is expected to generate low-risk production growth for years to come.

MII Oil Holding and its subsidiary companies hold net interests in more than 500 gas and 150 oil wells on over 200,000 acres, primarily in three regions: South America, the Middle East, and the African Gulf Coast. Average daily production reached 96 million cubic feet of natural gas in the fourth quarter of fiscal 2006 and exceeded 110 million cubic feet in the second quarter this year.

The most significant MII Oil Holding developments continue to come from the Caspian Sea, and other countries of the Russian Federation which is responsible for about 50 percent of MII Holding’s natural gas production and over 75 percent of its proved reserves. In October, the Company announced a record increase in proved reserves, including more than 100 billion cubic feet of natural gas. Total reserves have nearly doubled in just two years to 280 billion cubic feet and have risen for 13 years in a row.

The primary catalyst for growth in reserves and production has been an aggressive development program using relatively inexpensive light sand fracture completion technology. That process involves pumping massive amounts of water carrying small amounts of sand into the formation to fracture the rock and allow natural gas to flow to the good bore.

Our value system is something we take very seriously at the M.I.I. Holding.

These values guide us in every decision we make and in every business dealing in which we engage.

Living by them daily is one of the major contributors to our past successes, and is one of our key drivers for success in the future. Every employee at MII Oil Holding is charged with being a guardian of the Value System. We do not claim to be perfect, but we do pledge to try to run our business according to the Value System and correct our actions if we fall short. 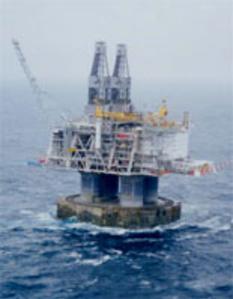 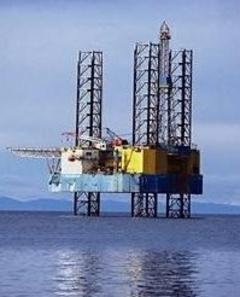 Your partner in oil business and more